A new version of Glue is out and available for download 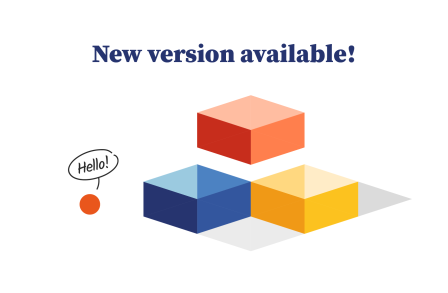 A new version of the Glue application is now out and available for download at https://app.glue.work

This update provides you with enhanced graphical quality and new features such as the whiteboard, which gives you a chance to efficiently sketch your ideas, plan your business and more in a shared virtual space. We’ve also updated audio settings, enhanced login and scene loading, and made reliability improvements and bug fixes.

NOTE: Download the latest version before next login and reload your scenes. There will be incompatibility with enhanced graphics if Glue application is not updated.